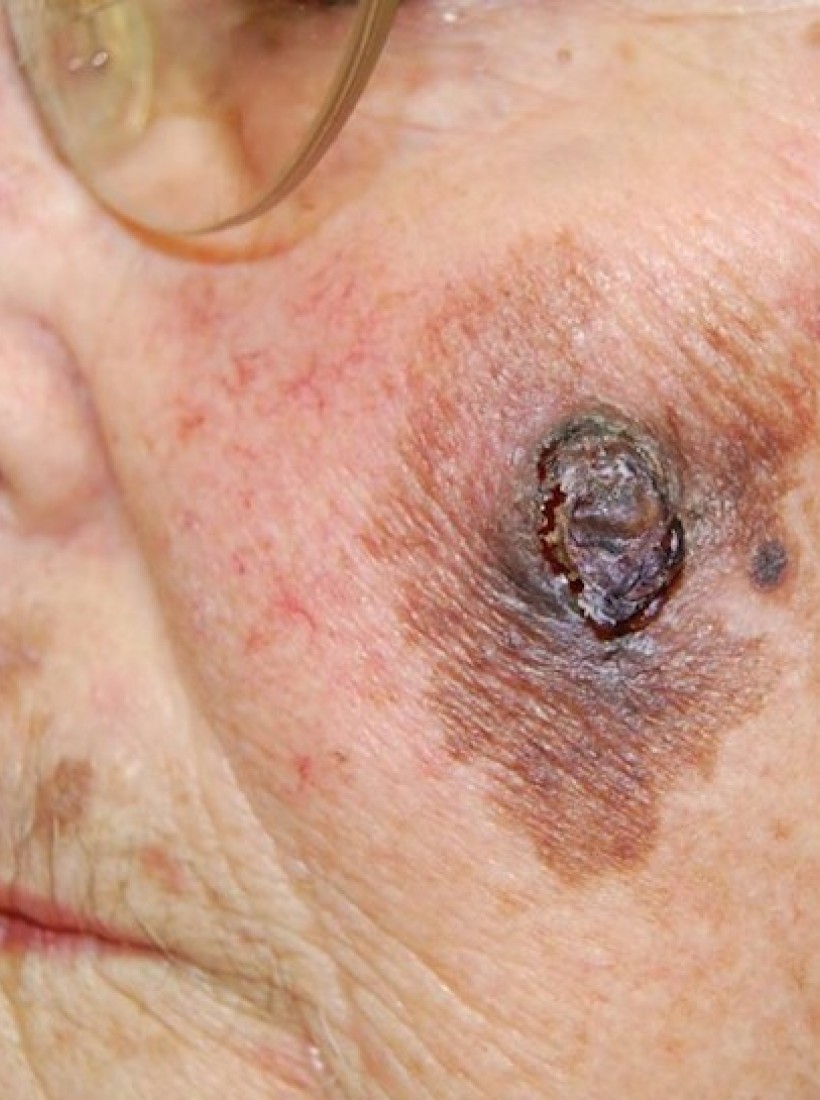 Skin cancer is the most common cancer in New Zealand and our skin cancer rates are among the highest in the world.

Basal Cell Carcinoma is the most common type of skin cancer. It usually appears as a sore that will not heal or a pearly, shiny bump that sometimes has small blood vessels within the affected area. The area may bleed with minor trauma. Basal Cell Carcinoma does not progress to invade the blood stream except under extreme circumstances. However, it can invade and destroy the local area and subsequently cause deformity if left untreated.

Squamous Cell Carcinoma is the second most common type of skin cancer. It arises from the outer layer of the skin. It often appears as an opaque or scaly patch or bump in sun-exposed areas, and may be mistaken for a wart or patch of dry skin. Unlike Basal Cell Carcinoma, Squamous Cell Carcinoma can progress far enough to get into the lymph nodes and blood stream and become a threat to a patient's life. The overall chance of any Squamous Cell Carcinoma spreading outside the local region is between about 5%, but this can be much higher depending on the location of the cancerous site or other features.

Malignant Melanomas on chronically sun-damaged skin like the face may appear like a brown patch or freckle with irregular colour.